For 5 years I Iived in Bolivian Amazonia learning the law of Ayni.

I first learned about Ayni in the eastern lowland jungles of Bolivia. I lived in a community with Quechuan families who had been displaced from their homes in the highlands to settlements with no running water or electricity and only dirt roads and small plots of farmable land. I was there with an organization partnering with the community to help gain access to basic infrastructure. I was fiercely independent, but barely knew how to survive myself in these conditions when my supplies ran low. My new neighbors realized it before I did. One day a woman stopped by my thatched-roof, adobe house with a plate of eggs. I was so grateful because I didn’t have chickens. I took the eggs and handed her back the empty plate and she smiled and walked away without it. I later found out that it was customary to return the plate with something as a form of exchange. All I had was canned food and a little portable oven that I hooked up to a propane tank. I began baking and returning plates full of bread, which became a huge hit! I loved this beautiful, ancient practice of Ayni and now share the idea to whoever will listen to my story. It’s such a simple practice, but a smart one that kept an isolated community vibrant and thriving in an otherwise not very hospitable place! 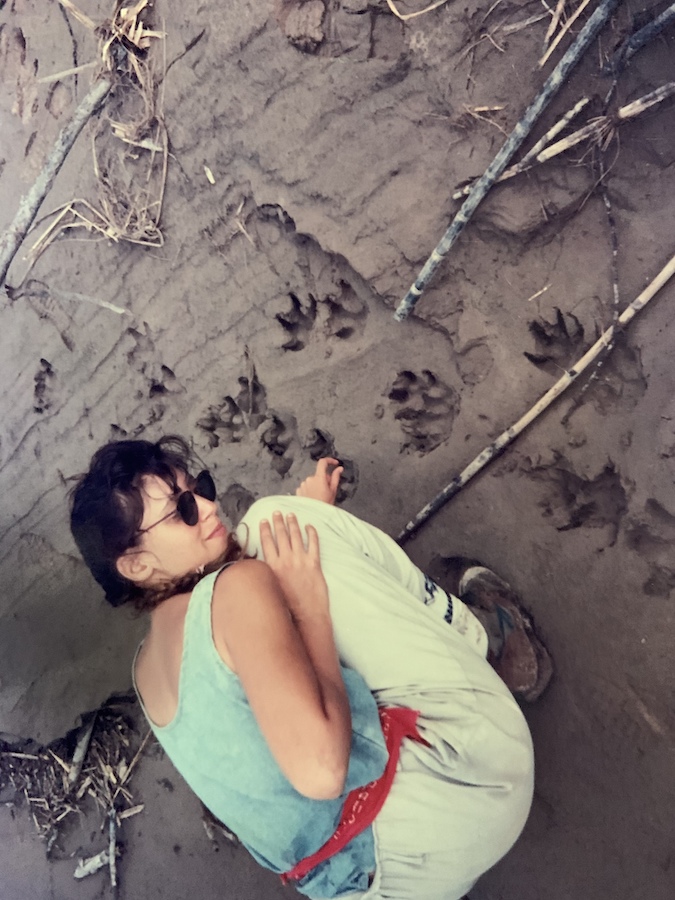 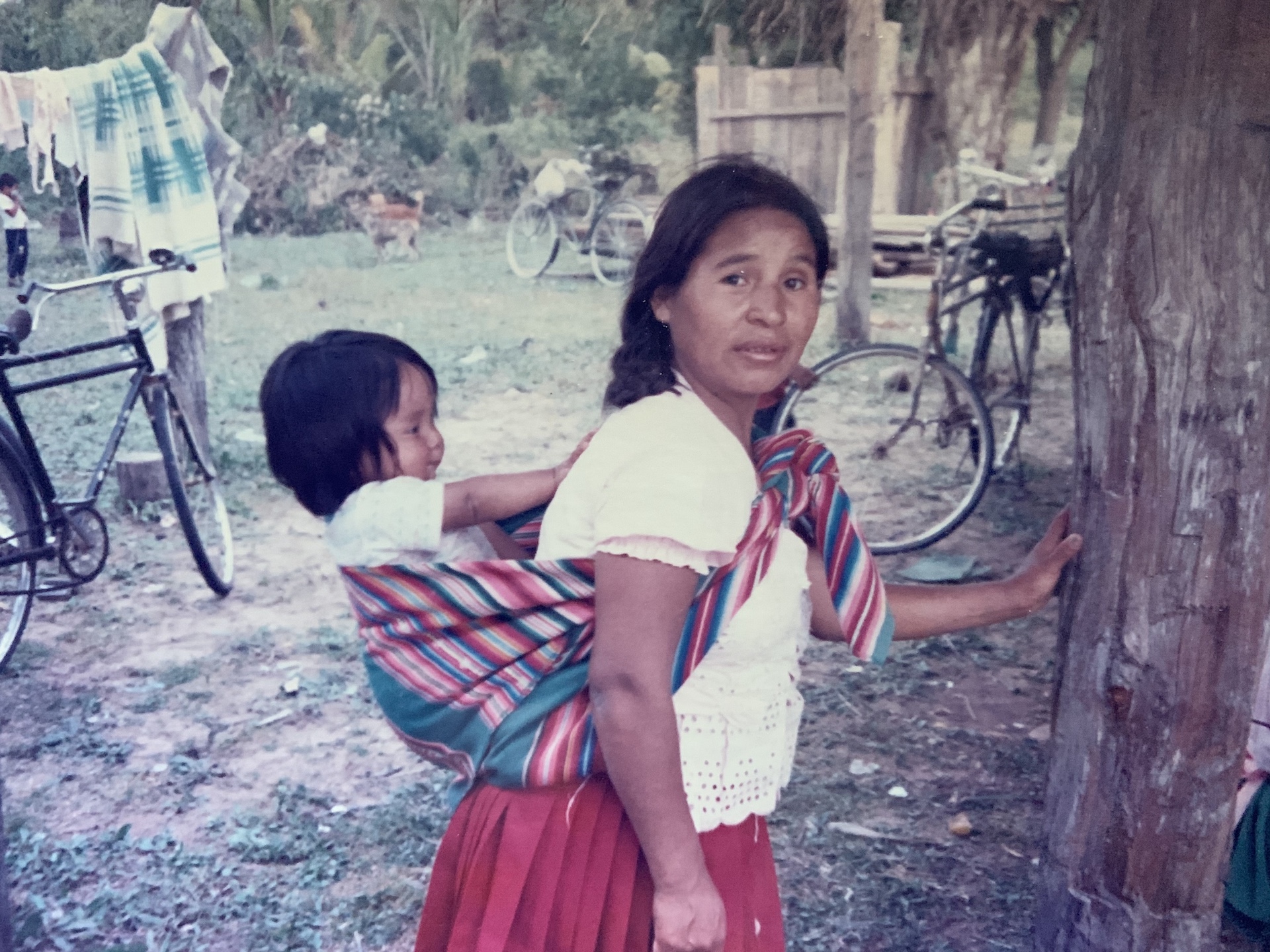 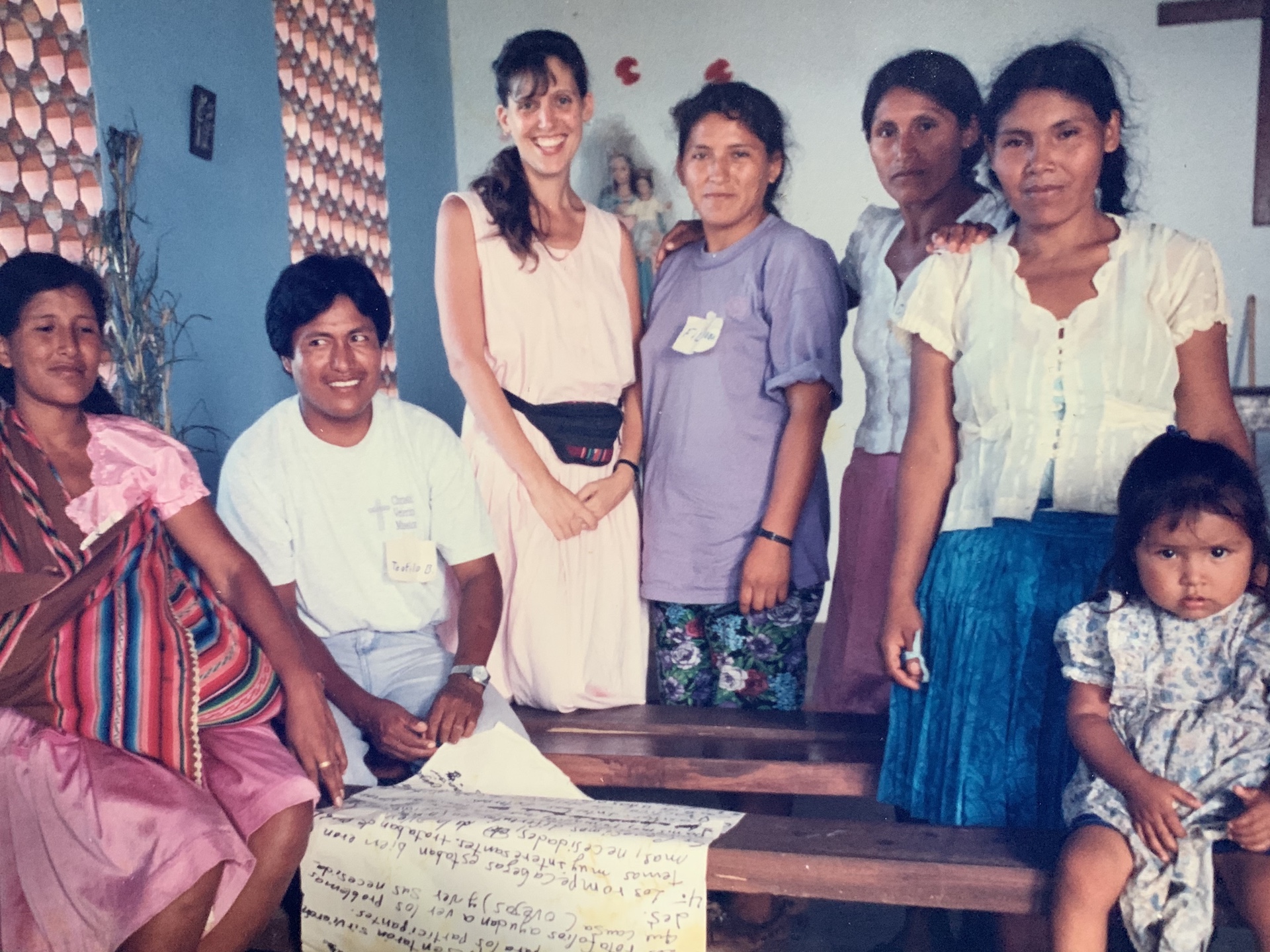 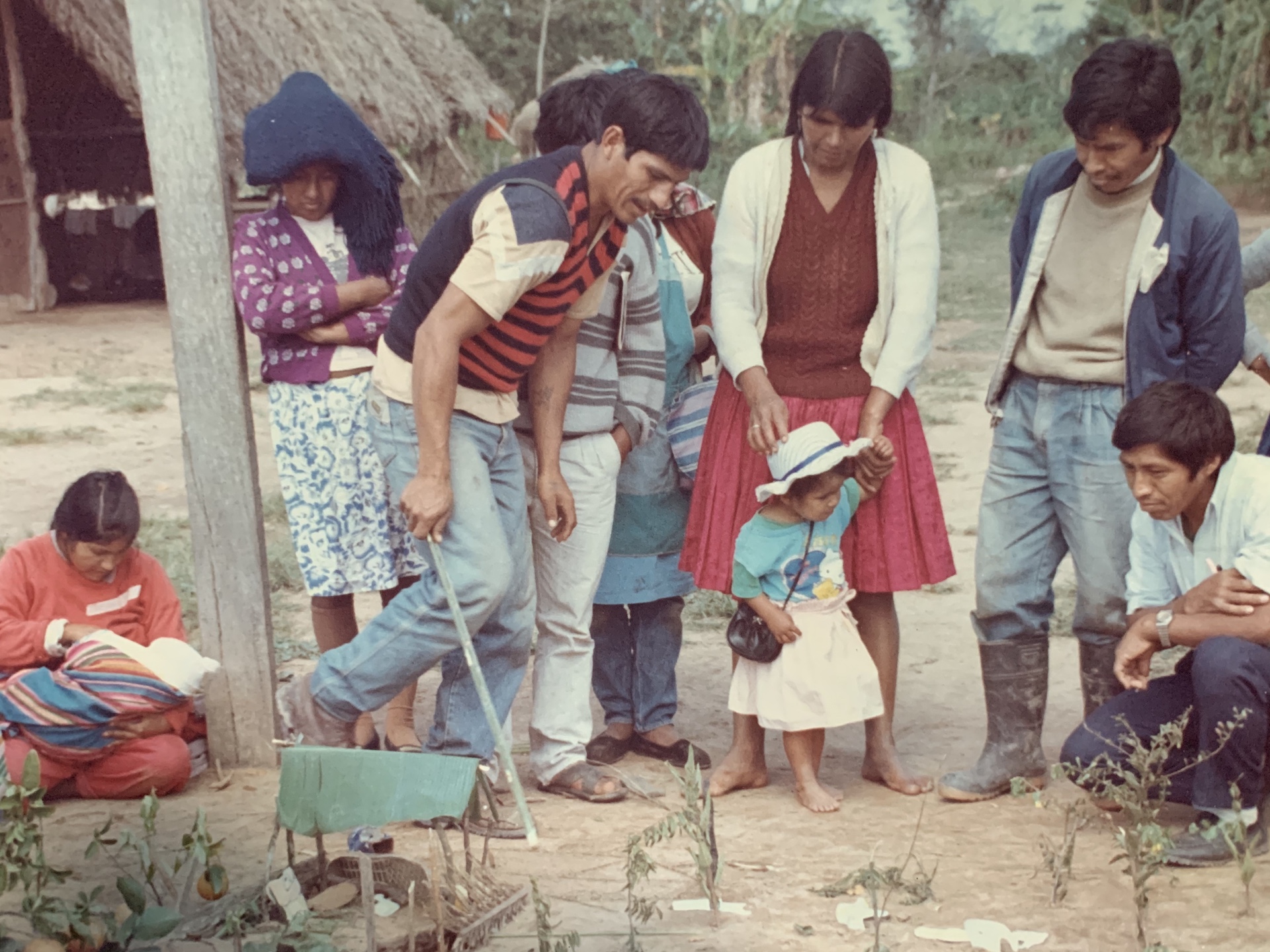 A modern application of an ancient practice

People participating in the community and sharing their experience is a modern way of cooperating. That’s why Glocal tracks people’s experiences at all kinds of community events..

The more people are cooperating the more their community benefits. That’s why Glocal rewards people with Ayni for every hour they participate in their community.